How Are A Women’s Hormones Connected To Anxiety? 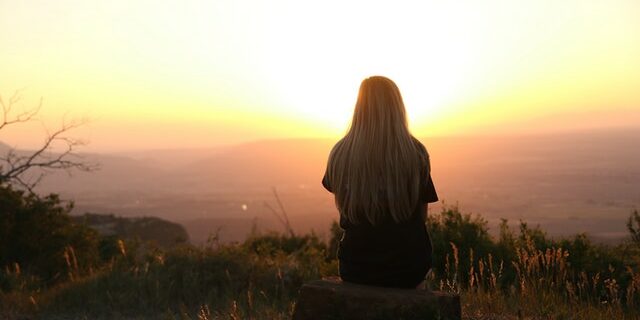 Anxiety is one of the most common mental health conditions out there. Thankfully, it is one of the most treatable. In 2019, it was estimated that 23.4% of women experienced an anxiety disorder. Now, in 2022, the number is likely going to be much higher than that.

Both men and women are affected by anxiety disorders. With everything going in the world and in personal lives, that should come as no surprise. However, what is surprising to learn is that in addition to external factors, anxiety is influenced by one other thing for women – her hormones.

Before and after a woman has her menstrual cycle, the hormones in her body are going to be different than how they normally are. Which is why fluctuations in mood, or PMS symptoms, can happen.

It is unavoidable when hormones are affecting mental health. It can seem a little complicated, but all of the hormones in the body can impact one another. 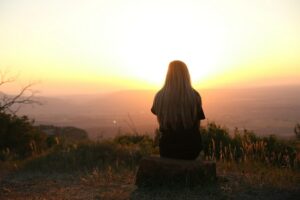 Cortisol Is A Stress Hormone

As a response to stress, the body releases a chemical called cortisol. When the body senses that there is danger near or something is off, it will release cortisol when it becomes too stressed. Stress hormones are released as a way for the body to prepare you for what is to come. It is a learned response from our ancestors who regularly dealt with life or death situations. It’s a stress technique that was learned to help people survive. And even though we no longer encounter these situations much, our bodies are trained to hold on to this response. Hence why anxiety happens when nothing is really going on – it’s just an activation response.

Cortisol Impacts The Production Of Testosterone

Estrogen is the chemical responsible for regulating the feel good endorphins and serotonin that help to keep anxiety and depression in check. But when a woman becomes stressed, estrogen isn’t produced as efficiently because the cortisol levels are blocking estrogen from doing it’s job.

The hormones described above can almost be considered the bad influences of the body. While separately, they may do good, they can all be a very bad influence on the other hormones.  Thankfully, these aren’t the only that come into play with anxiety.

Enter oxytocin. It’s another type of hormone that does good for your “nervous” nervous system. The best way to activate oxytocin is by decreasing the amount of cortisol your body produces. You can decrease cortisol levels in your body in quite a few ways. It can include:

Basically, anything that you enjoy doing can promote oxytocin levels to increase.

When you are suffering with anxiety as a woman, it can feel really challenging. You may even question whether or not there is something wrong with you. While it isn’t good news, there is relief in knowing that sometimes, our hormones can also play a factor in how we are feeling.

Anxiety can be hard to understand and find a solution to make it better. Working with a therapist can help you find ways to manage your symptoms through anxiety therapy. If you are ready to begin, reach out to us to get started.